Exploring the Rainbow Beyond the Blue

Our Earth and other solar system objects are orbiting in the high-temperature plasma of the Sun and are ceaselessly affected via its solar wind, electromagnetic waves, and energetic particles. Solar-C_EUVST (EUV Hight-throughput Spectroscopic Telescope) is the next-generation solar-observing satellite which will unravel the formation mechanisms of the hot plasma and Sun's effects on the Earth and solar system ultimately seeking the origin of the solar system and life. Solar-C_EUVST "explores the rainbow beyond the blue," namely, it solves the mysteries of solar atmosphere by analyzing the spectrum of the Sun's extreme UV radiation. In close collaboration with the US and European parters, ISAS/JAXA and NAOJ are now developing EUVST to achieve higher sensitivity and resolution than any previous EUV spectrometer, with the targeted launch of mid 2020s.

How are the hot corona and the solar wind created? When and how do the solar flares occur? 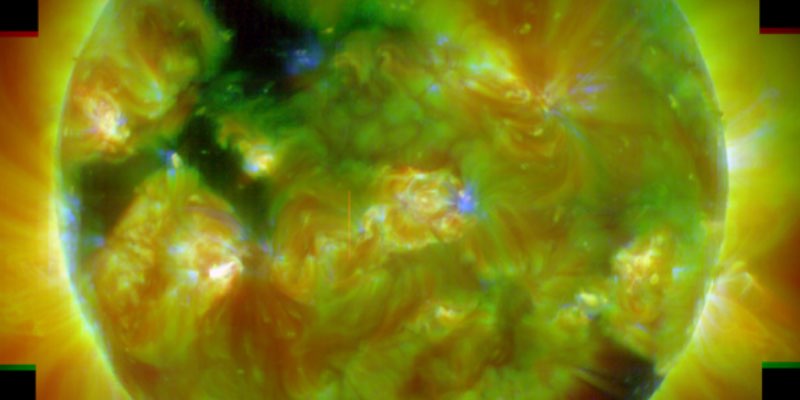 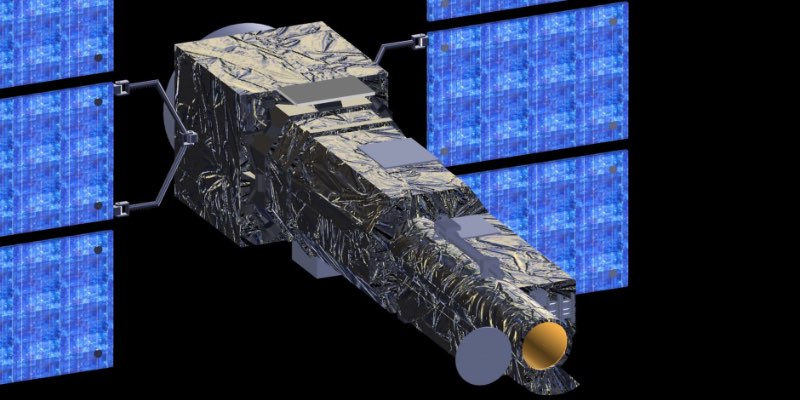 EUVST is a mission of international cooperation led by Japan with partners in the US and Europe. 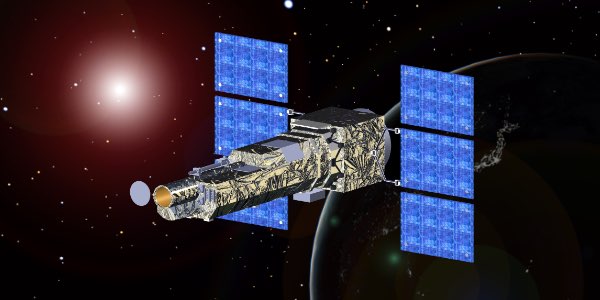 Information about meetings and symposia, Links and CG gallery of EUVST.